A series of tributes to Andy Warhol’s famous “Velvet Underground” Pop Art cover with banana. This series was created in 2013 and will continue to expand. 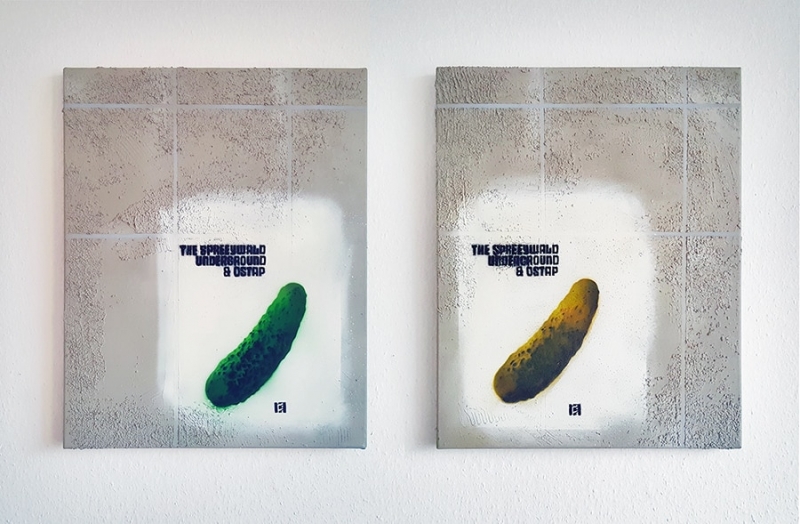